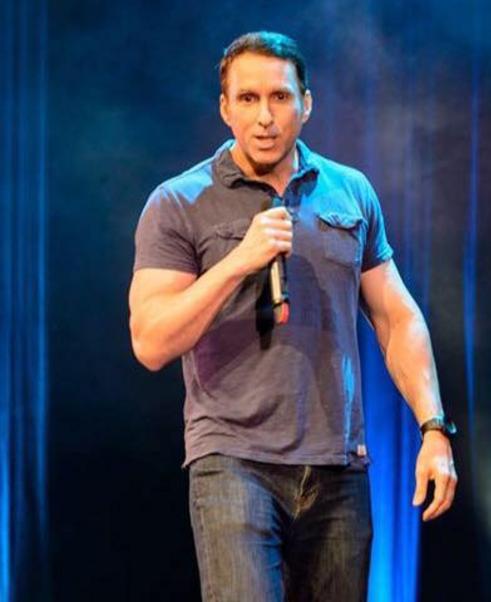 Carl Rimi is an award winning actor, writer, producer and comedian. Carl Rimi has been a working comedian for over twenty years headlining clubs across the country and performing on cruise ships. In 2013, he decided to pursue his passion for film and television. Carl has been in more than 50 commercials, 20 short films, and eight feature films. Carl has two feature films that he helped produce in the horror/thriller/ comedy genre set to be released in 2019. Carl  plays the lead actor in both movies:  Adopted (a fireman haunted by his decision to adopt a Haitian orphan), and WDED Dead in the Morning (playing a radio DJ that uses a zombie outbreak to boost ratings).  Carl has written three feature film scripts that are ready to shoot once funding is acquired. Gated: A suburban serial killer runs rampant inside a gated community. The indignant residents try to  figure out if it’s an outsider or someone who lives behind the gate. Ghost Killers: An ambitious ghost hunter is persuaded by his deadbeat ex-brother- in-law into making a reality show. After accidentally killing their first client one of the team members is possessed by that client and the amateur team is forced to learn how to hunt down the spirit  and remove it.  iPossessed: A group of thirty somethings make a pact with a demon to stay over night or someone loses their soul, only to find out the demon they are fighting might be the one they carry inside.